what is an Episcopalian?

Episcopal means “governed by bishops.” The Episcopal Church is a member of the Anglican Communion (churches in communion with the Church of England throughout the world), one of the largest Christian bodies in the world at nearly 90 million members; derived from the Church of England and sharing with it traditions of faith and order as set forth in its Book of Common Prayer.

We are a church whose traditions are Catholic and Protestant, ancient and reformed, liberal and conservative. In 1534, the Church in England broke ties with Rome but kept faith with original doctrine even though it was no longer controlled by Rome.

The Church of England came to America in 1607 with the Jamestown Settlement in Virginia. During the Revolutionary War, the Anglican Church (Church of England) suffered due to anti-English sentiment -although many church members supported the revolution. Eventually, the American church broke from the English Church to become the Episcopal Church in the newly formed United States of America. Two-thirds of the signers of the Declaration of Independence and the Constitution were Episcopalian. Some leaders of the new country such as George Washington, Patrick Henry and James Madison were also leaders in the Episcopal Church. Thus began the history of the Episcopal Church in America. 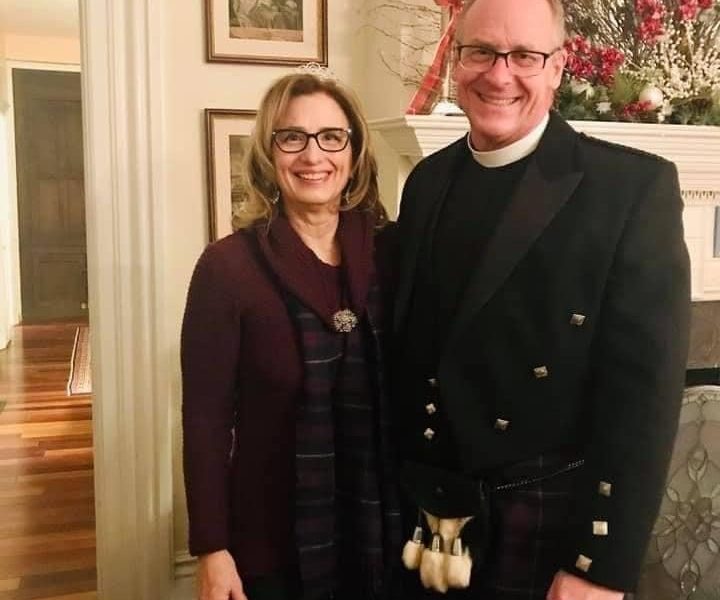 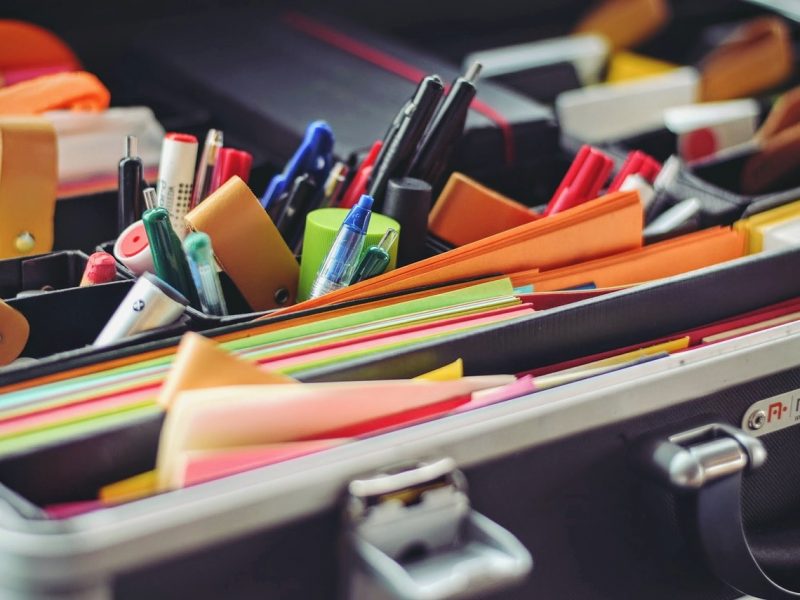 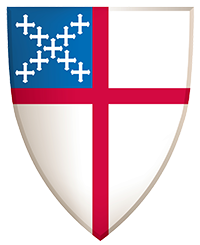 Stay connected with our app!